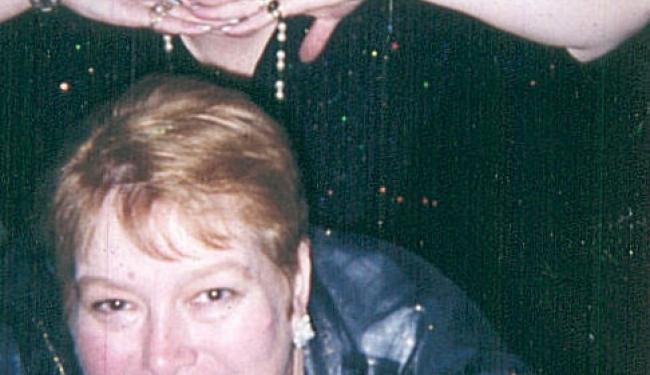 I started out writing nonfiction, and I published three books before I attempted novels. I worked as a music, fine arts and investigative journalist before I published a novel. But every writer wants to be a novelist, and I was like the rest in this respect.

Actually, I started writing novels while in college. I produced two, about first century Britain. They were never published, but Sandra and I were (and I still am) hoping to use them as the basis for a fantasy novel. In my 20's I started work on a trilogy of novels about writers, rock stars and other odd creatures; that trilogy is still to-be published twenty years later -- other projects always get in the way, but I will see it published one day!

In the mid-1980's Sandra and I started work on a romantic mainstream novel entitled BEYOND THE GLASS RAINBOW. Since then we have collaborated on four and a half fantasy novels, three and a half mystery/romances and a humorous adventure novel. Our first fantasy novel, THE LAND OF THE WAND was published by Fire Mountain Press in March of 2006, and the second volume of The Lost Myths Saga, THE CRYSTAL CHALICE, was published by Fire Mountain Press in March of 2007.   These two volumes, along with the third and fourth in the series -- THE SWORD AND THE SCABBARD and THE PENTACULAR -- will be re-releasead with covers by visionary artist Richard Ward.

My first fantasy novel, A GHOST AMONG US (also a film script), was used as a test book for Jaqkar Ltd, an imprint of Fire Mountain Press/Galaxy Library in 2002. It is now available in bookstores, and the sequel, JEROME'S QUEST was published in December of 2003.  I have now finished what will be the third in that series, THE LAST DESCENDANT.   My third fantasy novel, A WIZARD BY ANY OTHER NAME, was published in January of 2005.

Sandra and I also collaborated on our gigantic failure...a nonfiction book which could be considered more of a major life project than a single endeavor. GODDESS COUNTRY VISIONS involved 26 visionary artists in California; it included beautiful illustrations and anecdotes.  Alas, it proved to be too expensive for publication, but I am hoping to start a collection of original visionary art by the artists involved in the book.

I have written  a psychological fantasy novel entitled OFFTRACK, my longest book to-date; 600 pages.  I am currently working on a companion novel to OFFTRACK entitled RERUN.

For the past five years I have been learning and working in global financing, crawling towards the goal of the LMI film fund.

I've always loved a good read. A novel should jump-start your imagination. It should make you think; it should entertain you, frighten you, amuse you...be a personal experience. No one novel can actually do all that, or at least very few, but a good novel will make the attempt.

Debora and I do not always agree on what every character should be doing, but we don't argue about it. And once a book is done, we usually don't recall who wrote what. We have a plan, of sorts, certainly. However, much of our joint work comes from a mutual friendship (or enemyship?) with the characters. And so, you see, a novel grows in the same way marriages, friendships and less pleasant relationships grow.

It takes time and energy. And it is darn good fun.